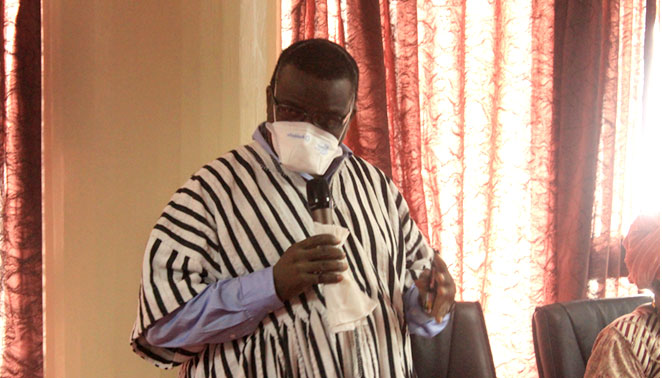 The Ministry of Health and Sanitation in collaboration with its partners will embark on a national mass distribution campaign of high quality Insecticide Treated Mosquito net in the 14 provincial districts in the country starting Friday 22nd May – Sunday 31st May, 2020. Each household will be reached with a treated mosquito net in a national Maternal and Child Health Week Campaign dubbed as “Mamie En PikinWelbodiWik”.

The campaign will continue in Western Area Urban and Rural Districts at a later date this year. This was made known at an orientation meeting organized for Honorable Members of Parliament at on Friday 14th May, 2020 at Committee Room1 in Parliament.

While giving the overview of the campaign, Director, Disease Prevention and Control in the Ministry of Health and Sanitation, Dr. Samuel Juana Smith stated that the main objective of the LLIN universal coverage campaign is to cover all persons who are at risk of malaria in the country.

Long Lasting Insecticide Treated Nets are one of the most effective ways of preventing malaria, adding that they can reduce the number of uncomplicated malaria cases in areas of high malaria transmission by 50%.

Dr. Smith continued that LLINs have also been proven to reduce childhood mortality by up to a quarter (25%). He reiterated that Mass campaigns like the upcoming LLINs Mass Distribution Campaign are the best method for rapid scale up for LLINs utilization/coverage, especially when household ownership levels are low.

Dr. Smith also said that the strategy for distribution of LLINs to households is measured at the total number of household population divided by two, to a maximum of three LLINs in a household.

“All households will be allocated LLINs based on the number of persons per household regardless of whether there are already nets existing in the household”. He clarified.

Dr. Smith admonished Hon. Members of Parliament that they were going to distribute New type of ITN which is geared toward addressing the increasing resistance of mosquitoes to insecticides which is being used for vector control.

Chairman of Parliamentary Health Committee, Hon. Moses BaimbaJorkie who spoke on behalf of the Hon. Speaker of Parliament, noted that malaria knowledge on malaria prevention in the context of COVID-19 is very much timely and important as one of the cardinal signs and symptoms of Coronavirus and Malaria is Fever, which means if we can reduce fever for malaria by sleeping inside an Insecticide treated mosquito net, then we can reduce the burden of people persisting with fever for malaria that calling 117. 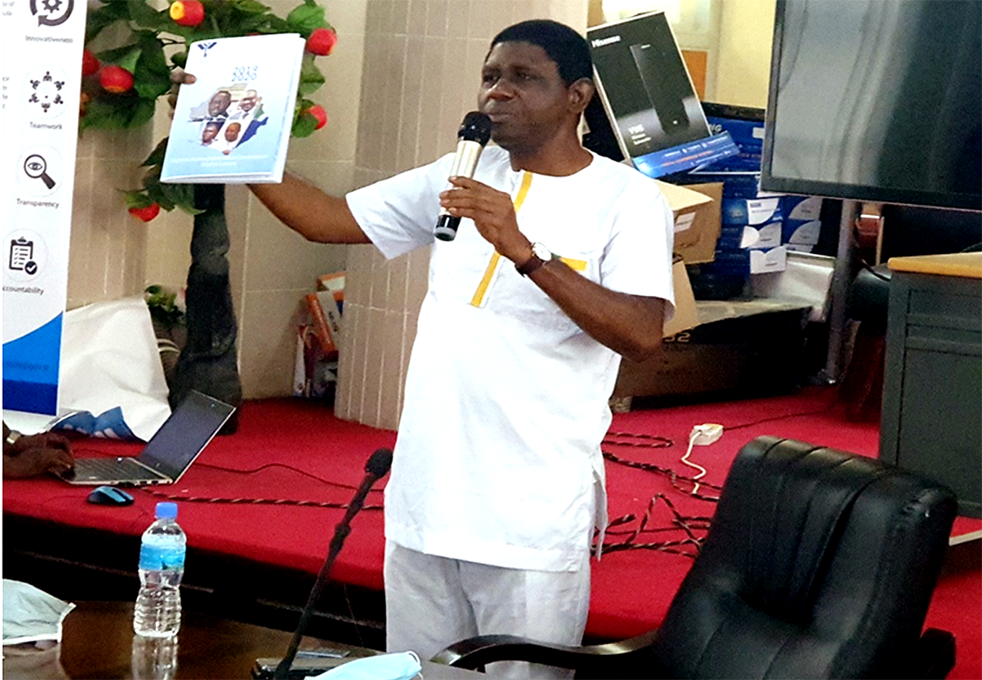 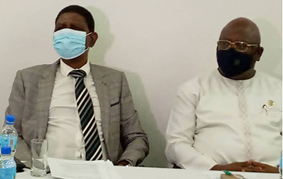