A poro society activist who is also a prominent child rights activist for the Children’s Forum Network was attacked on his way out of Kenema, eastern Sierra Leone yesterday. Reports say the group is believed to be members of the Poro Society who led the attack on him.

This medium learned that the Anti-Poro activist who goes by the name of Sallieu Binta Sesay is not a member of the society. And his involvement to campaign against the initiation of young boys into the society is seen as an attack to the Poro Society.

Report reaching us has indicated that the ‘Poro’ secret society is actively conscripting teenagers and young men in eastern Sierra Leone despite efforts by the Anti-Poro society activists to put a stop into this practice.

The ‘Poro’ society is a secret society practiced in Sierra Leone and it has been in existence for over 100 years. There have been several reports of human sacrifices by members of the ‘Poro’ society.

An onlooker who was on the scene of the attack told this medium that Sallieu Binta Sesay was recent actively mobilizing support for the condemnation of forceful initiation of teenagers into the Poro Society.  He says some of the boys who were captured and taken for initiation never returned back alive.

A young man, who fled the community, reluctantly spoke to this press on condition of anonymity. He pleaded with this writer to remain anonymous for fear of been attacked by members of the ‘Poro’ society. He said the forceful initiation of young boys into the society is bad. He narrated a story of how a close friend of his, James Idrissa Turay, was captured.”

"Turay used to be my best friend since childhood. One day while playing football at Boma One, Kenema, a group of young men from the Poro Society came looking for young boys to initiate. I was fortunate to runaway, Turay was not. He was captured and that night taken to the Poro Bush.”

”Turay used to be my best friend since childhood. His father, who was one of the leaders of the Poro society, died of Ebola in 2014 in the town. His son, Turay, was captured and taken to the Poro initiation bush to replace the position of his father in the ‘Poro’ society.”

He said he could not confirm whether Turay went through the initiation rites or had to escape. “But I did not set my eyes on my friend since he was taken to that bush that fateful night.”

He took out a picture of Turay, which he claimed to be the picture of his friend. He gave us the picture and in tears said: “I don’t know whether he is dead or alive but even if he is alive, considering the position of his father in the ‘Poro’ society, if he resurfaces, he will be killed. I miss him; I still have memories of our childhood together.”

A senior lecturer of African history at the Fourah Bay College, said the practice of forceful initiation of young boys into the secret Poro society started since the society was founded. He said the secret society still remains very powerful in Sierra Leone. It is believed that they have mystical powers and they can harm anyone with those powers. It is still considered a taboo to even call the name ‘Poro’ in Sierra Leone, talk less of discussing their practice. There have been many reported cases of human sacrifices by members of the secret society but nothing comes out of it.

Sallieu Binta Sesay who was attacked on his way to Kenema was seen by onlookers when a group of the poro secret society thrown stones at his vehicle as it fled the scene. Lot of properties were damaged and the Poro boys ran out riot on almost everybody that was there, including the officers, before they fled the scene. Sesay was able to escape the scene after the involvement of police officers who whisked him from the scene to an unknown destination.

A member of the poro secret society who preferred not to disclose his name told this medium that one of the reasons why the poro initiations are dangerous is that they have so many taboos for non-initiates that are so uncertain, indescribable and unidentifiable that it is easy for a non-initiate to fall into the trap of a secret society…

He said that since the highly publicised case of Taimeh, who was tortured to death, Poro men have become hypersensitive to criticism and thus is the onslaught on their counterpart female secret society the Bondo which is currently under fire by those who campaign against Female Genital Mutilation something which was a taboo in the past. No human being ever thought of talking openly about Female Genital Mutilation. A woman who made the attempt some years ago at Ogoo Farm in the west of Freetown lost her life in the forest when she was chased by a group of Bondo women who caught up with her when she ran to seek refuge there. Her corpse was later found in the forest. 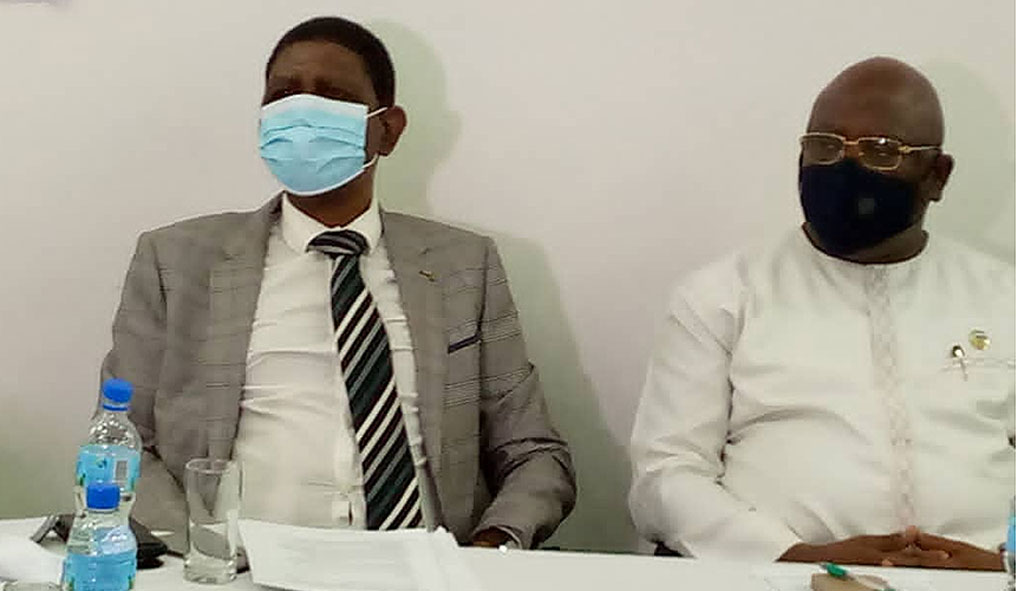 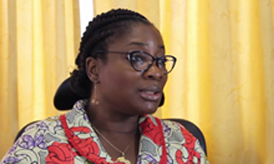 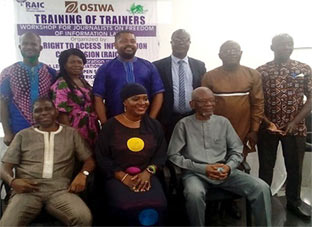