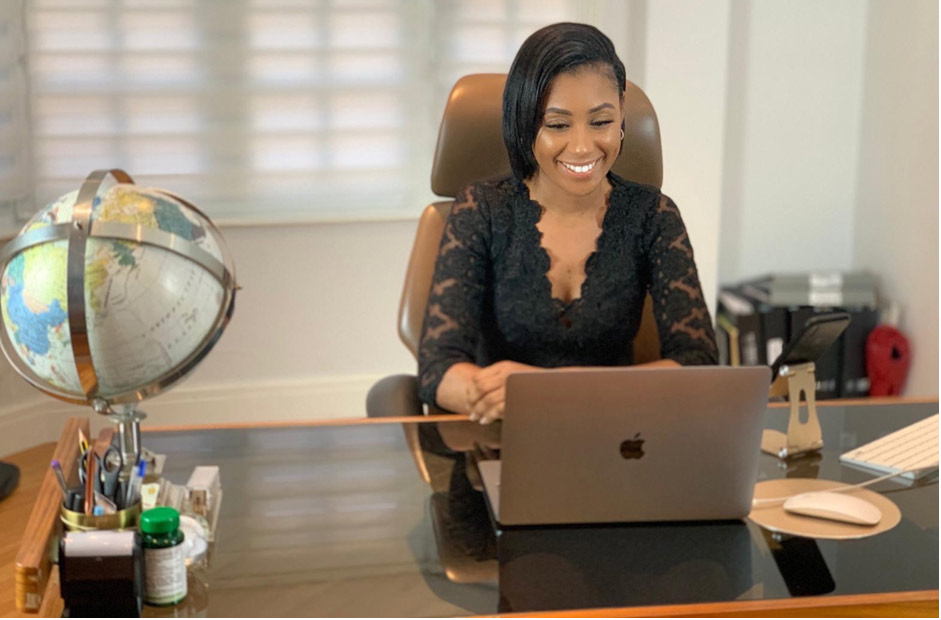 The first of a series of WHAT’S NEXT Facebook conversation, which focused on leadership in Sierra Leone, was hosted by Karimah Shaw on Wednesday 9th September 2020 featuring on top social media platforms such as Facebook, YouTube and Instagram

Karimah Shaw is passionate about bridging the gap between young people and women who face issues of unemployment and lack of education. She has her gaze fixed on nation-building.

She is without a doubt a voice for her generation and has her heart set on seeing a paradigm-shift in Africa. Karimah arguably derived her inspiration   to improve the education of young people in Sierra Leone from her late father, Abdul Kareem Sow, who was an Educator and Director of the Public Private Partnership (PPP) Unit for the Ministry of Basic and Senior Education. Instead of focusing on the institutions, she understands that inspiring and gaining knowledge of the problems of people is what will spark change and ultimately provide the right solutions for the betterment of the country. Being deliberate and consistent are both traits that allow her to flourish and carry out exploits through speaking and teaching not only in the UK but also in Sierra Leone.

“The young people of today are our future. I teach young people because it gives you a chance to help advance them in knowledge but also be an inspiration to them. It brings me joy to see their progress each time I teach them and the excitement in them when they begin to understand.”, said Karimah Shaw

Building a structure that is stronger than an individual is important to Karimah, and this is evident in the WHAT’S NEXT platform that she pioneers.

WHAT’S NEXT is a series of conversations with young Sierra Leoneans to engage in critical conversations about where expertise, leadership and capital is needed, in order to help the development of Sierra Leone. It is also to establish a community for people who have a passion to change the country and also to raise awareness for the present and next generation.

The most recent conversation featured several prominent guests, including Raphael Saye, Entrepreneur and Franchise Owner, Kadija Kanu, Founder and Designer of KK Afrique, N’Faba Gassama, Co Founder of Aiding of Hope and Umu Alberta Kamara, Gender & National Development Activist. This conversation proved that leaders with different interests and walks of life can unify due to a common goal and passion.

In her opening submission, Karimah began to paint a clear picture of the type of leaders that Sierra Leone requires today, in order to see real change and progression. She emphasised that a leader must cause people to agree, not by shouting or dictating but by being able to inspire. She continued to draw upon the idea that there's a difference between someone telling you a vision and a leader taking you through a vision. During the discussion N’Faba mentioned something that was important, “You are a great leader because you have complete service to the people.”

This is just the start of something great, where young people of the Diaspora will be able to connect with those who are home-based in Sierra Leone, to not only discuss unavoidable topics but to also inspire and encourage new leaders to speak up and act to cause a change in their local communities.

The mission is to identify where they can all work together to find solutions, where others have not yet been able to do so. Moving forward, every discussion will support different projects and initiatives in Sierra Leone - this will be done as a collective. Karimah was able to exceed her target to raise funds for school supplies for students in Kroo Bay in just under a week. Pleased by this result, Karimah and her team are determined to do better and, in their eyes, nothing is impossible, and they are willing to do their best to break barriers and to identify and to raise a new set of next generation leaders.

See the full first series WHAT’S NEXT conversation in the following link: 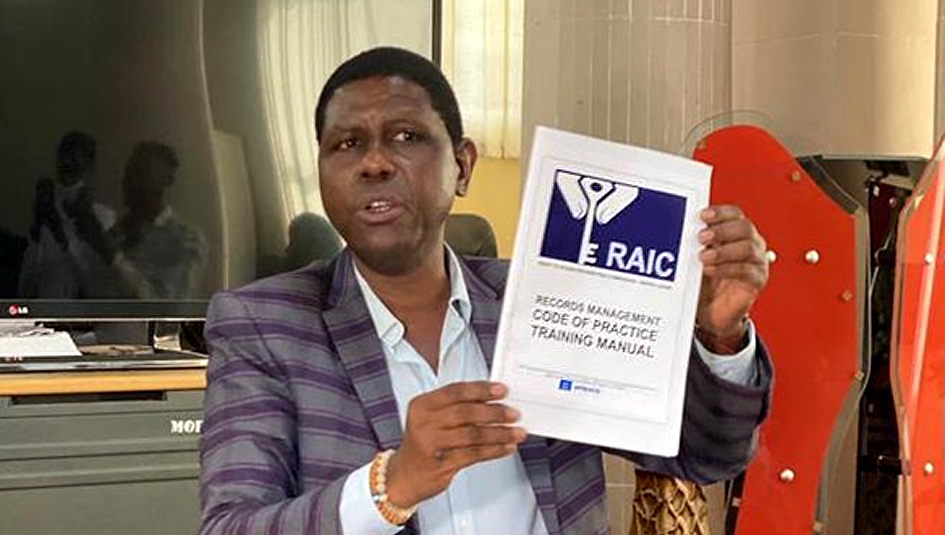 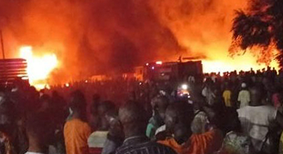 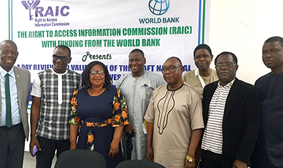 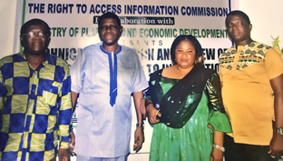 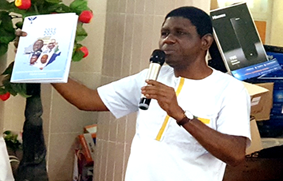